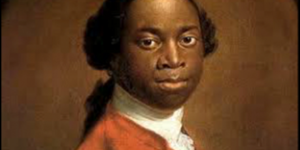 Here, we start in Part 1 by looking back into history at early wins for freedom, from trade unions to book publishing to the slave trade.

→ Part 1: Paving the way: Early wins for freedom and liberty

Part 1:
Paving the way – early wins for freedom and liberty 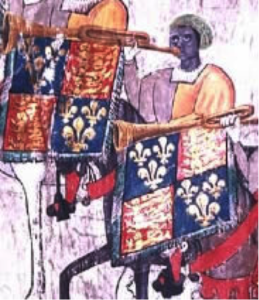 Historians think that hundreds African people lived in Tudor England, but John Blanke is the only one with a surviving picture. He worked at the Court as a trumpeter for two different Kings of England, including Henry VIII.

John Blanke’s demands are an early example of workers asserting their rights, and demanding fair compensation for their labour. 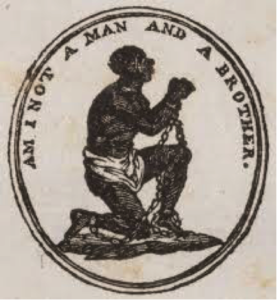 James Somerset was enslaved by a plantation owner called Charles Stewart. Somerset escaped to England, where slavery was technically outlawed (despite the dominance Englishmen and the British Government in the evil trade). Stewart pursued Somerset to England, and tried to force him onto a boat bound for Jamaica.

Somerset fought his case in court, proving that he was entitled to freedom before the law as much as anyone else in England and paving the way for others to do the same.

1773: Phillis Wheatley publishes her first book of poetry in America and Britain 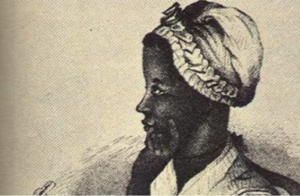 Phillis Wheatley was the first African woman to have her work published in Britain. She travelled from America in 1773, and met with lots of influential figures, including the Mayor of London.

Many wealthy Britons supported her writing, which is said to have been instrumental in spreading the truth about the conditions of slavery, and dispelling many of the myths used to justify it. 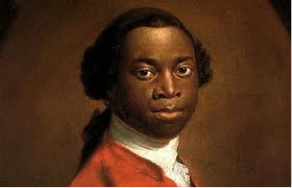 Equiano – a former slave – wrote The Interesting Narrative of the Life of Olaudah Equiano, or Gustavus Vassa, the African and travelled around England seeking immediate abolition. Like Phillis Wheatley, Equiano disputed lies used by slavers to justify the trade.

The pro-slavery lobby in England, for example, claimed that slaves were treated humanely on transportation boats, a claim which Equiano exposed as a lie through his depictions of life on slave ships. 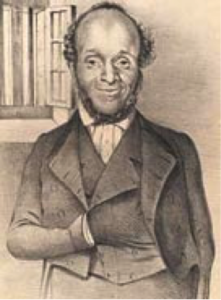 “It would become [me] to be the friend of all who were struggling for freedom.”
– William Cuffay

When William Cuffay joined the picket lines with his fellow Tailors, only one in seven English men was allowed to vote. Cuffay was a vital figure in strengthening other forms of political expression for the working class.

A founding member of Britain’s first mass political movement – the Chartists – he helped to draft the People’s Charter, which was presented to Parliament with a range of demands to achieve universal suffrage and representation, co-signed by over one million people.

He was a well-respected leader, known for integrity and attention to detail. Cuffay was eventually transported to Tasmania as a convict, where he continued to tirelessly advocate for workers’ rights.

Ida B. Wells was a famous suffragist, journalist, and famous orator, who once declared “the only way to right wrongs is to turn the light of truth upon them.” Throughout her life, this is what she did. Born in the USA, she began a lifelong campaign against white supremacy and racial violence when her friend was lynched in the early 1890s.

By the time of her first visit to the Britain, she had already successfully sued an American railroad company for racial discrimination, and published a pamphlet on the horrors of lynching that had been published here.

During her visits to Britain, she courted connections in Victorian publishing to spread her message as widely as possible. Because she was focused on violence in the United States, some British officials complained about being asked to turn their attention to her work. Wells refused to accept Britain’s attempt to distance itself from violence being perpetuated against African Americans. She responded by reminding British officials of their claim to a role in ending chattel slavery, requesting that they apply that same morality again. Her work serves as a reminder that conversations about racism in the USA should lead us to hold a mirror up to racism here.

→ Part 1: Paving the way: Early wins for freedom and liberty