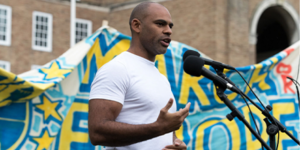 We began in Part 1 by looking back into history at early wins for freedom. In Part 2 we took a look at post war Britain, and the attempt to rebuild for a better world. In Part 3, we looked at the 1960s and 70s – a time of vital importance to the UK’s civil rights struggle. In Part 4, we looked at recent firsts such as the first Black MPs elected to Parliament. Here, in Part 5 we look at those changing the framework right now. 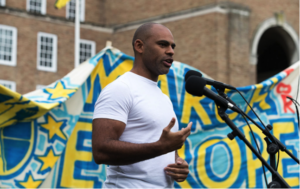 With its history of activism, Bristol became the first major European city to elect a black mayor in 2016.

Rees has spoken out about racism, and been heavily involved in ensuring refugees are integrated into life in Bristol.

His work has gained international profile and he was the first mayor to be involved in UN discussions on the global compact for migration. 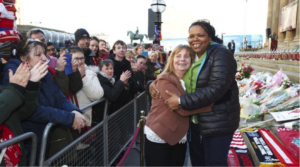 Willis Stewart was instructed by the Hillsborough Family Support Group in an inquest into the death of 96 Liverpool football fans in 1989.

Her legal team proved that the deaths were the result of gross negligence on part of the police. The case was a landmark win for families of the victims, who endured nearly 30 years of slurs and misinformation about “hooligan behaviour” causing the tragedy. 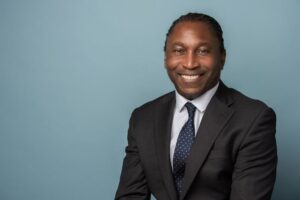 Leslie Thomas QC is Barrister at Garden Court Chambers and a specialist in civil liberties, human rights, police and inquest law. He was recently appointed the first Black Professor of Law at Gresham’s College.

A leading expert in claims against the police and other public authorities, Leslie has represented families in many of the high profile inquests in recent history, including Mark Duggan, Sean Rigg, Smiley Culture, Anthony Grainger, Hillsborough families, Christopher Alder, and Ibrahima Sey.

Prof Thomas said recently that the death of George Floyd and the Black Lives Matter movement had given him hope that racial bias was at a “turning point”, but the question of “whether society can keep it up” remained to be seen, pointing out that there are still no black male High Court judges. “Bias is implicit and often unconscious,” he said. “It takes great courage to change the system.” 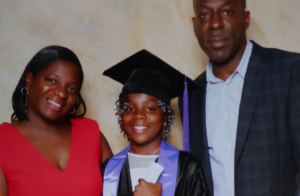 Anthea is a social worker and mother of two. Since her husband Paul was deported to Jamaica in 2019, she has become a powerful advocate for human rights and justice, and a critic of the Government’s detention and deportation policies.

Appearing in the national media, on television shows such as the BBC’s Any Questions, she has spoken out about her own experience and the impact on her children of Pauls deportation, as well as the wider implications of Government policies that disproportionately and unjustly target Black British families, tearing them apart in the process.

Anthea and her daughter recently told their story in this short film for Detention Action: