Letters from a Separated Family: Emily 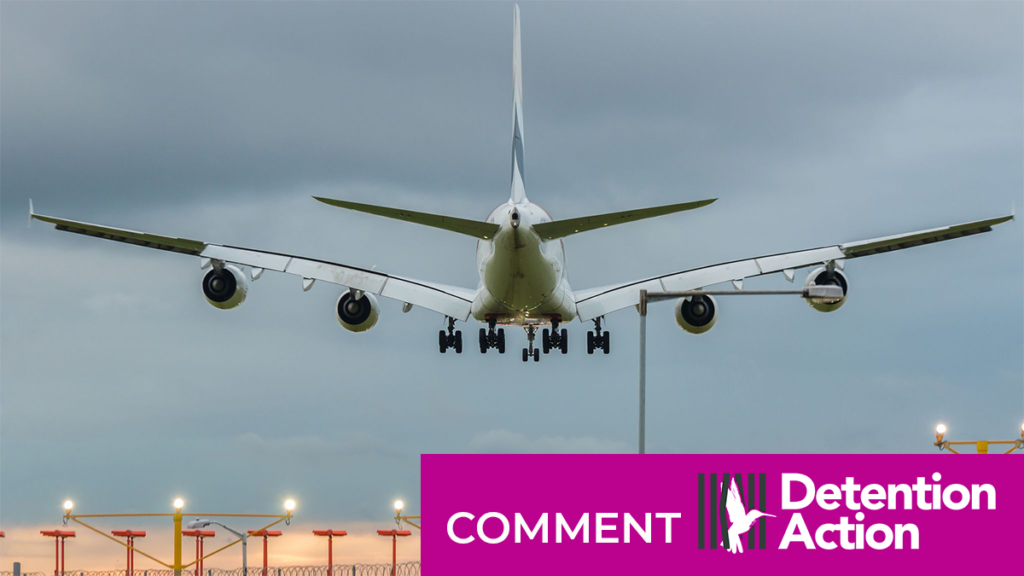 My husband was deported one year ago under the Government’s cruel policy which  targets BAME and mixed race families, and is creating a new generation that feel let down and excluded from the protection of their own country.

A year on, I’ve lived every day in a constant state of worry. I’ve tried to channel it into fighting his case, but we have been waiting for a year to even get the funding we’re entitled to for it.

A year on, and Anthony still hasn’t been able to look for work. The dangerous area he’s staying in means he stays inside the house most of the time. I am still having to send him money to survive, when I’m barely surviving myself, and selling second hand clothes online to come up with the spare cash.

One year on, and I am terrified every day.  If it’s the afternoon and I still haven’t heard from him, I start to panic. Is he ok? Has something happened to him? I don’t have any contact with anyone else in Jamaica, so there’s no one I can check in with. Every day I see the Jamaican news bulletins about the increased violence in recent months, and it scares me. There is a lot of hostility towards people being deported from England back to Jamaica.  They are unwanted; in some cases some have been killed or even taken their own lives.

One year on, and my children still get upset when they watch a film with a Dad playing with the kids.  It kills me to see the hurt in their faces – no kids should have to go through wondering when they’ll see their Dad again or even if they will. My husband would rather have stayed in prison for another 5 years rather than being sent back,  because at least he would’ve been able to see his kids every week. Anything would be better than this. It would cost me the best part of eight thousand pounds for me and the kids to go on holiday to Jamaica. The British Government has left me a single parent on benefits, so this is totally impossible.

One year on, and the pandemic has made me feel even more helpless. What If I got sick and couldn’t look after my children? What would happen to them then? The thought of them being taken into care and split up from each other keeps me up at night.

One year on, my children still deserve better than this. My husband has already missed so much whilst being in prison, he should be home with his family where he belongs. And my kids deserve to be happy and to not have to worry about their Dad. My youngest daughter keeps asking me to send her Dad her Birthday money because even at 4 years old she knows he needs it.

One year on, and I still feel let down by my Government. They say they’re protecting the public. Well, I’m British and so are my kids – who’s protecting us? A friend told me when I had my first son to make sure he knows both sides of his family history, so he can understand where he comes from. How can this happen without his Dad? Lessons about who he is and where he comes from can’t be taught over a bad phone connection. Now all my son knows about being Jamaican is that his family is worth less to the Government because of it. There are hundreds of other kids out there hurting like him. It has to stop.

One year on, and we all know now that you can’t have a relationship over the phone.

I am desperately trying to hold onto any little ray of hope that we will be a family again.

As you desperately wait to get back to your life and hug your loved ones again, think about my family. One year on, and I know we’ll hurt forever.

Sign the record of opposition against unjust deportations here.

>>>>> Up next: Letters from a Separated Family: Anthony