MPs from Labour, Conservatives, SNP and DUP look to end this one thing in 2019 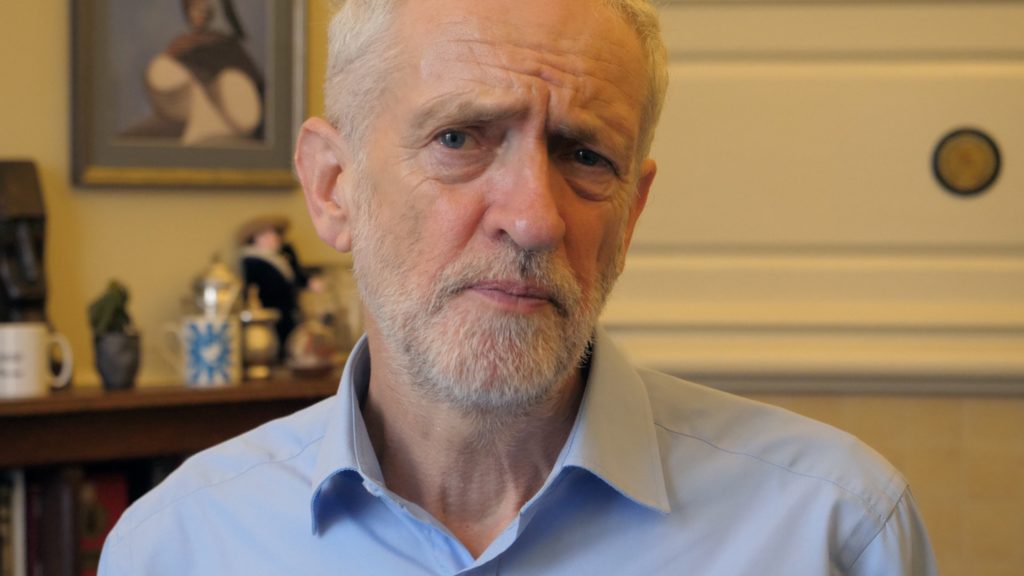 This New Year around 2,000 people are being held indefinitely in UK immigration detention. They have no idea when they will be released.

Separated from their families and communities, people in detention face the most uncertain of futures. Many spend months and even years being detained. Incidents of self-harm are recorded at more than one a day.

2018 has seen a growing movement to end indefinite detention. MPs from all major parties have backed calls from human rights organisations to introduce a strict time limit on the use of detention for immigration purposes.

In 2019 join these MPs in demanding an end to indefinite detention for good.

“I want to make sure that everyone has access to justice.”

“The hostile environment introduced by Theresa May is a cancer at the heart of our society.”

“It is unjust that people are detained in this country without any oversight, without any consideration and without any safeguards. It has to end.”

“People moving from one country to another. This is something people have done since the beginning of time, for that to be pathologised as some kind of unnatural thing shows you just how broken this system is.”

“I’m supporting the campaign to end indefinite detention because it is absolutely inhumane. We are the only country in the whole of Europe that has this current position, this cannot be acceptable.”

“My New Year’s resolution is to fight to end indefinite detention.” 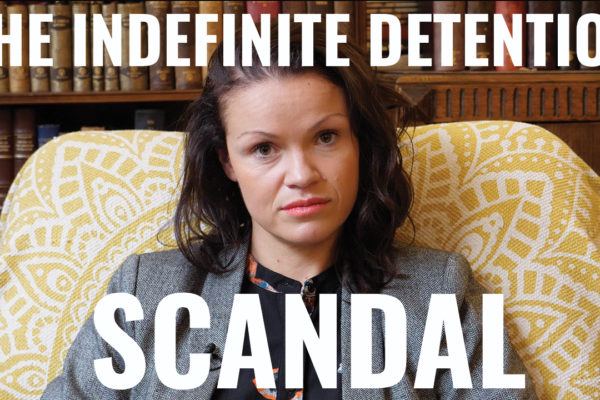